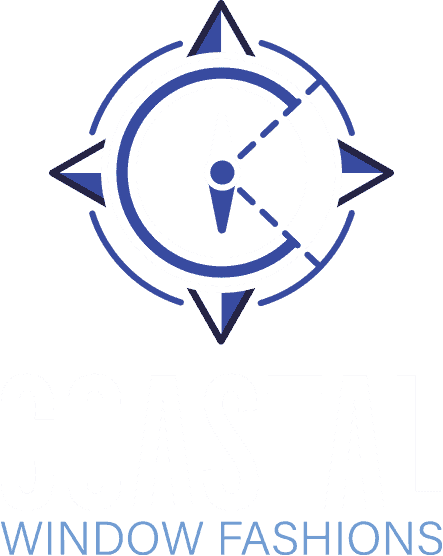 Get a quote
Call Now

Very professional sales. Have not received the product yet

We haven't yet finish the project. Our blinds are on order.

We haven't yet finish the project. Our blinds are on order.

Very professional and confident he can get the job done. Price was fair and the products are excellent

Very professional and confident he can get the job done. Price was fair and the products are excellent

Excellent comp . was on time.knew what he was doing.very reasonable price.would highly recommend.

Excellent comp . was on time.knew what he was doing.very reasonable price.would highly recommend.

Window Treatments for Sliding Glass Doors in Jacksonville, NC: The Different Fashions and Styles for You to Consider

If you are considering window treatments for sliding glass doors at your home in Jacksonville, NC, there are many different options for curtains, coverings, draperies, and more that will complement the décor in your home. You can look through google images, Pinterest, or even the Coastal Window Fashions gallery featured on our website if you are searching for inspiration. But if you want some ideas to get started, here are some ways to use window treatments for sliding glass doors that will make anyone jealous of your Onslow home. 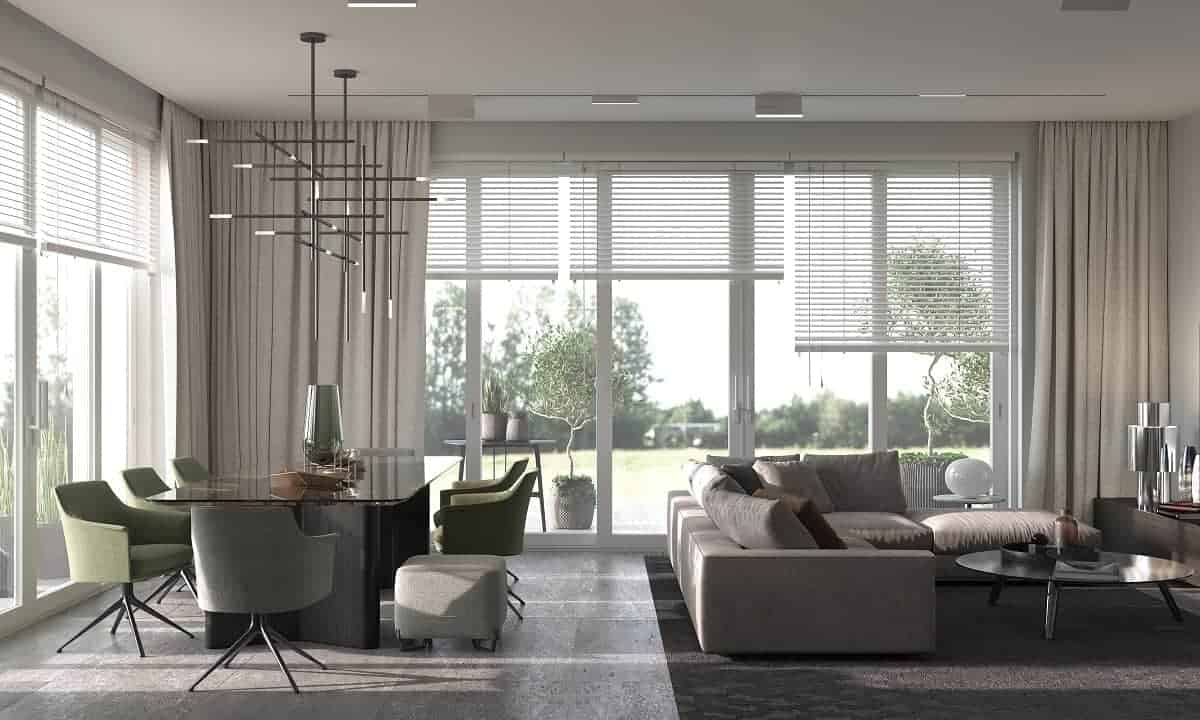 Sheer curtains are simple, whimsical, and can help preserve light in a room. If the room where you are considering installing these has little access to sunlight, they will provide some privacy while still allowing natural lighting in the room. Sheer curtains come in several different styles, and they are a minimal touch that can still add character to a room. They are also easy to overlap with other window treatments for a unique look.

However, if the area in question of your Onslow home gets an excess of sunlight, you might want to consider light-blocking curtains. These curtains will control the amount of light coming into the room and help keep the area cool during the warmer months in Jacksonville, NC. They are also good to have if your sliding glass doors are in a living room with a television set and you don’t want any glare on the screen while watching a movie.

If you are not concerned at all about the amount of natural light in your home, you will have the freedom to choose curtains purely based on style. You can choose a color or pattern that will complement the décor of the room. If the room is simply decorated, curtains or drapes with a bold pattern might bring some interest to the room, but be prepared for them to be the main attraction. Solid colored curtains can be stylish as well – a muted, natural color for a more subtle environment or something bright that will make the space pop.

Like with regular windows, there are many different valances you can choose from for sliding glass doors. They do not need to be installed any differently than they would for a window, because they hang above the door and will not block people from passing through. A floral-patterned valance might give your Onslow home a classic, old-fashioned look, but different options can still be used if you want a more modern look.

If you like classic plantation shutters, you will be happy to know they can also be applied to sliding glass doors! You can have sliding panels installed that also have rotating shutters, so you have many different options when it comes to controlling the natural light that enters your home. Or you can choose regular blinds for a similar but cheaper look than will also allow you to block out light when you choose.

Maybe you have a beautiful yard and sliding glass doors are a way to show off the landscape from the comfort of your home. In this case, you probably don’t want window treatments that are too flashy and will distract from the view. If this applies to you, you should consider roller shades; they are simple and will roll up neatly at the top of the door, so you hardly notice them. However, they are still there if you want to block out the light so you can watch a movie or cool down your home during the warmer months in Jacksonville, NC.

There are some tips and tricks that will help you no matter what kind of window treatments for sliding glass doors you are having installed. One of the most important things is that the window treatments you choose do not impair the functionality of the door. If you are getting curtains, make sure they will slide to the side so the door can be accessed. If you are installing valences, make sure they don’t hang too low so that they will not brush people’s heads while they are walking through the door. You should also make sure that any curtains hang about an inch above the floor, to prevent them from getting dirty or being stepped on. If you are still confused and don’t know the first thing to do when looking for window treatments in Jacksonville. NC, give us a call at Coastal Window Fashions and we will be happy to share our expertise.

Some information about Jacksonville, NC

The early history of Jacksonville starts with the end of the Tuscarora wars in 1713. The forced removal of Native American tribes was followed by permanent settlement of the regions between New Bern and Wilmington. The headwaters of the New River became a center of production for naval stores, particularly turpentine. The downtown waterfront park is built on the site of Wantland’s Ferry, with bridges being constructed on either side of the original ferry site.

In 1752, a devastating hurricane destroyed the county seat of Johnston, and Wantlands Ferry, located further up the New River, at the present site of Jacksonville, was chosen as the site of the new county courthouse. The area was later known as Onslow Courthouse. In 1842, the town was incorporated and renamed Jacksonville in honor of former U.S. President Andrew Jackson. The town was briefly captured and occupied in November 1862 by a raiding party led by U.S. Navy Lt. William B. Cushing.

Jacksonville and Onslow County continued to rely on naval stores, lumber, and tobacco crops for industry. In 1939, Colonel George W. Gillette of the U.S. Army Corps of Engineers surveyed and mapped the area from Fort Monroe, Virginia to Fort Sumter, South Carolina which included the Onslow County coastline and the New River. The map is believed to have fostered the interest of the War and Navy Departments in establishing an amphibious training base in the area. Congressman Graham Arthur Barden of New Bern lobbied Congress to appropriate funds for the purchase of about 100,000 acres (400 km2) along the eastern bank of the New River. The establishment in 1941 of Marine Barracks, New River, later renamed Camp Lejeune Marine Corps Base, led to the relocation of 700 families. While the landowners were compensated, many of the families displaced were sharecroppers who did not own the land on which their houses were built, and did not receive compensation for their structures. Some African American families were able to purchase property from Raymond Kellum and established the community of Kellumtown. Other displaced families established communities in Georgetown, Pickettown, Bell Fork, and Sandy Run. The latter communities have since been absorbed by Jacksonville. Colonel Gillette had planned to retire near the small village of Marine, ironically named after a local family whose surname was Marine, but lost his land to the acquisition, as well.

You can also fill out the form below or call us.

Our company specializes in the design and installation of window treatments, such as curtains, blinds, & panels of the highest quality. We can provide you with window treatment solutions whether you need window coverings for your home or business. With decades of experience in the window treatment industry, Coastal Window Fashions offers complete mobile services to homeowners and businesses throughout Pender County and North Carolina.